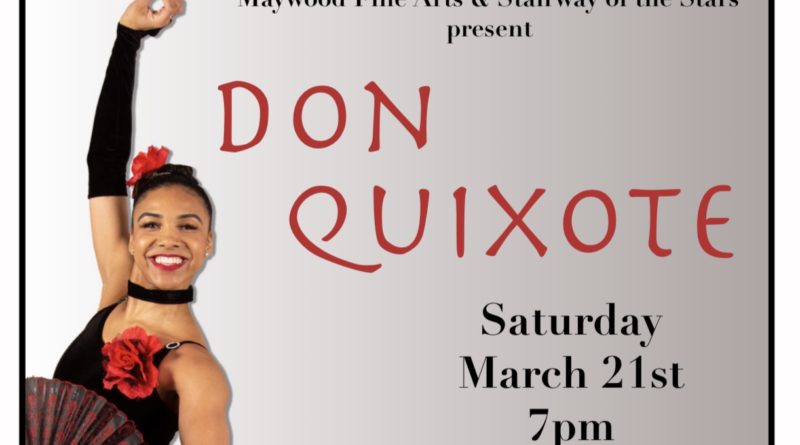 Each year Maywood Fine Arts’ Classical Ballet for New Audiences (CBNA) brings one of the great classical ballets to life! Artistic directors Heidi Renteria and Taiyana Shurn create a concise version of the ballet that is child-friendly yet includes original music and choreography, which fully exhibits this exquisite art form.

The ballet, Don Quixote revolves around the adventures of a noble (hidalgo) from La Mancha named Alonso Quixano, who reads so many chivalric romances that he loses his mind and decides to become a knight-errant (caballero andante), under the name Don Quixote de la Mancha. He is aided in this endeavor by his faithful companion Sancho Panza.  As the two travel across Spain they come upon two young lovers Kitri and Basilio, who are being thwarted by Kitri’s father who wants her to marry a rich nobleman.  With Don Quixote’s help the two lovers get their happily ever after and the ballet ends with a joyous wedding!

Maywood Fine Arts’ Classical Ballet for New Audiences program, now in its 14th year, began as an in-house performance with children performing in their leotards and tights. Since then, it has grown into a full-blown ballet production with amazing costumes, spectacular guest artists, and huge audiences. There will be two shows this year. On March 20th, Don Quixote will be performed for over 2000 local school children. The public performance is March 21st at 7pm at Trinity High School. 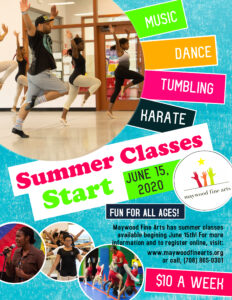 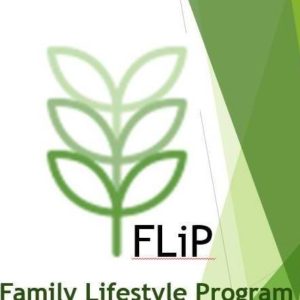 Download the Maywood Fine Arts App today and get access to your class schedules, pay bills, and get up to date event news. 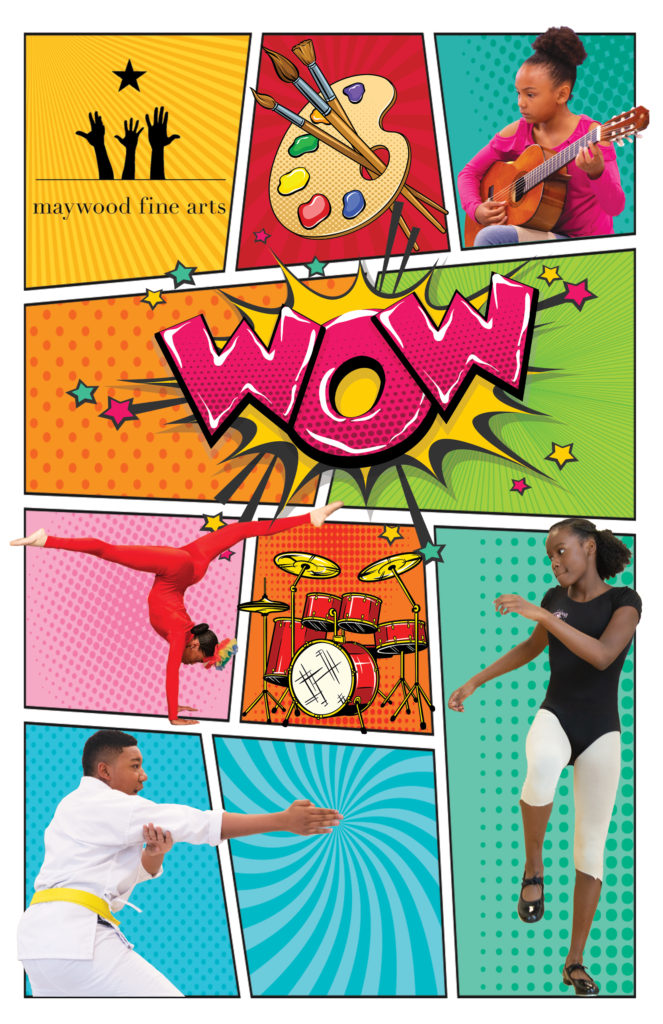